I create videos that I don't want to upload to Youtube or Vimeo. There's nothing sketchy about my videos; I just don't want to share my family videos with the world, nor do I need Google's machine learning dissecting my kids into advertising data points. So, I want to self host.

Also, I want to easily share these videos with my extended family. And that needs to be easy for them. Not everyone in my family gets excited by technical challenges. So, I need some simple authentication layer. Finally, I really want my video hosting site to render differently for authenticated and unauthenticated users. This is because I want Open Graph meta headers to give information about a page on the site, even if the page does not render restricted content to unauthenticated users. In other words, I want links to my content that are posted in social media and messaging apps to be descriptive and interesting. Like so:

Finally, I wanted to ditch the traditional server approach that I have used in the past and try to leverage AWS services to build my video hosting site serverless.

This proved to be possible with AWS and also quite a bit more complicated than I imagined. As I worked through the problem I discovered that AWS is both over-documented and under-documented. AWS services are always completely documented with respect to available API endpoints, parameters, allowed values, etc. But it is often the purpose of a service, or how it is intended to be incorporated into larger projects that is missing. I think AWS documentation is teleologically under described. ;)

I configured my Cognito User Pool to allow sign ups and logins from a 3rd party identity provider: Facebook. Additionally, because you can configure your user pool to connect to a Lambda function on certain triggers, I was able to use a Lambda function to ensure that the user is on my allow list.

And the whole thing is described in a CloudFormation template.  The template includes 31 AWS resources! Many of these are access-related. Most resources need to be explicitly given access to the other resources with which they communicate. Access is granted by creating more resources.

I also used a handful of scripts to orchestrate creating the CloudFormation stack from the template and tearing it down. One particularly important function of the setup script is creating a key pair with OpenSSL, passing the private key to the signed cookie lambda function and the public key to the video CloudFront distribution.

Here are a couple diagrams:

This was definitely not the simplest way to rig up a private video hosting site. But it worked and I learned a lot about Gatsby, AWS, and infrastructure as code.

Use S3, Lambda, and MediaConvert to create an automatic video encoding pipeline. 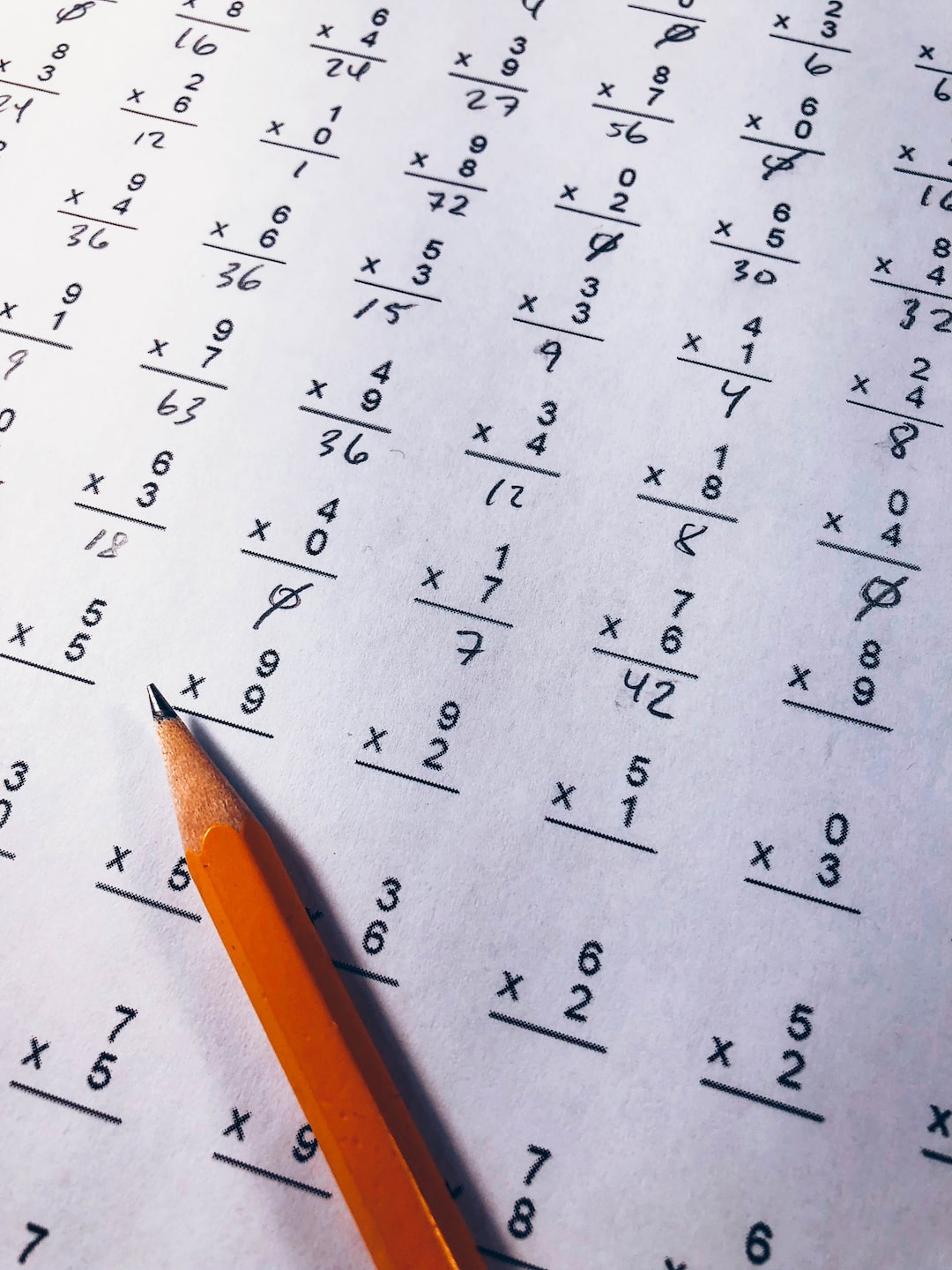 import { lessons } from 'rails'; // part 3 Bringing techniques used in Rails to Node Better late than never. I'm happy, if not surprised, to be learning so much from Rails in 2018. This is the third post in a series about techniques I found in Rails that were so good, they